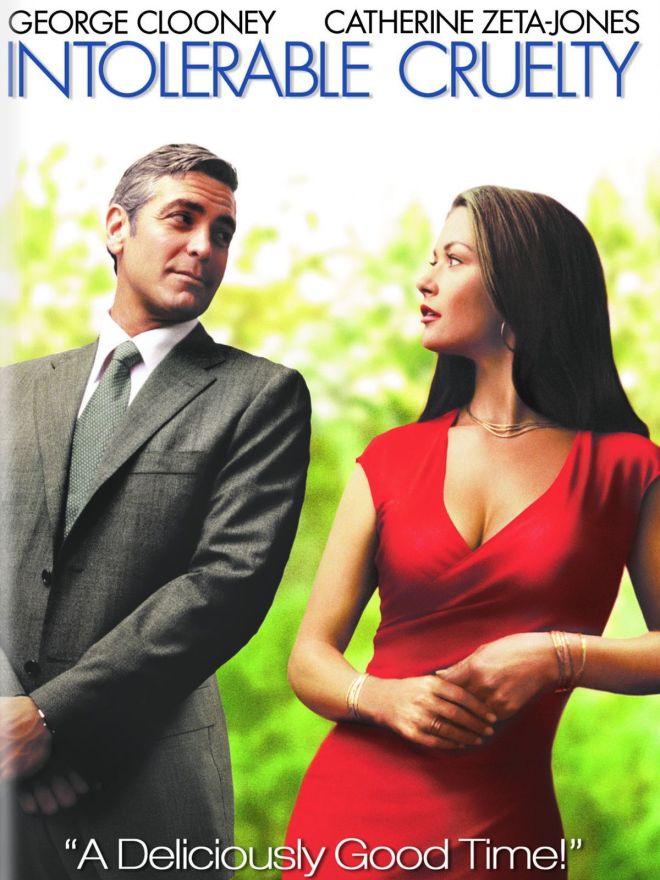 Like so many people who live in the world and watch movies, when a new Coen Brothers film comes out, I get a little wet in the pants. These guys are consistently good at what they do whether it be drama, comedy, thriller or more commonly – a combination of all three. My first exposure to them came in the form of Fargo but it was The Big Lebowski where the love affair began. After that I made the effort to track down all they’ve ever done and consume it with relish*. There were a few key flicks that I missed however and this was one of them.

The story follows hotshot lawyer Miles (Clooney) and gold digging socialite Marylin (Zeta-Jones) whose paths cross in a courtroom on opposite sides of a divorce case. Miles represents Marylin’s husband and makes every effort to make sure she doesn’t get a cent. But… it’s love at first sight and the next time she finds herself in a similar situation, she gets him to represent her. It’s a tale of two-facedness, double crosses and deception with a plot that twists and turns in the gratifying way expected when the Coen lads are at the helm. And as per the norm, the supporting cast is thoughtful and includes Geoffrey Rush, Cedric the Entertainer, Richard Jenkins and Billy Bob Thornton.

In terms of the development of this story, the Brothers Coen came on board considerably late in the process and I can only guess that without their input, this may have been a very bland film. Anyway, it is what it is and that’s a perfectly cast film with a memorable climax.

As a Coen afficionado, I recommend that you check this one out.

*Health Warning: Do not eat video media – even with relish. 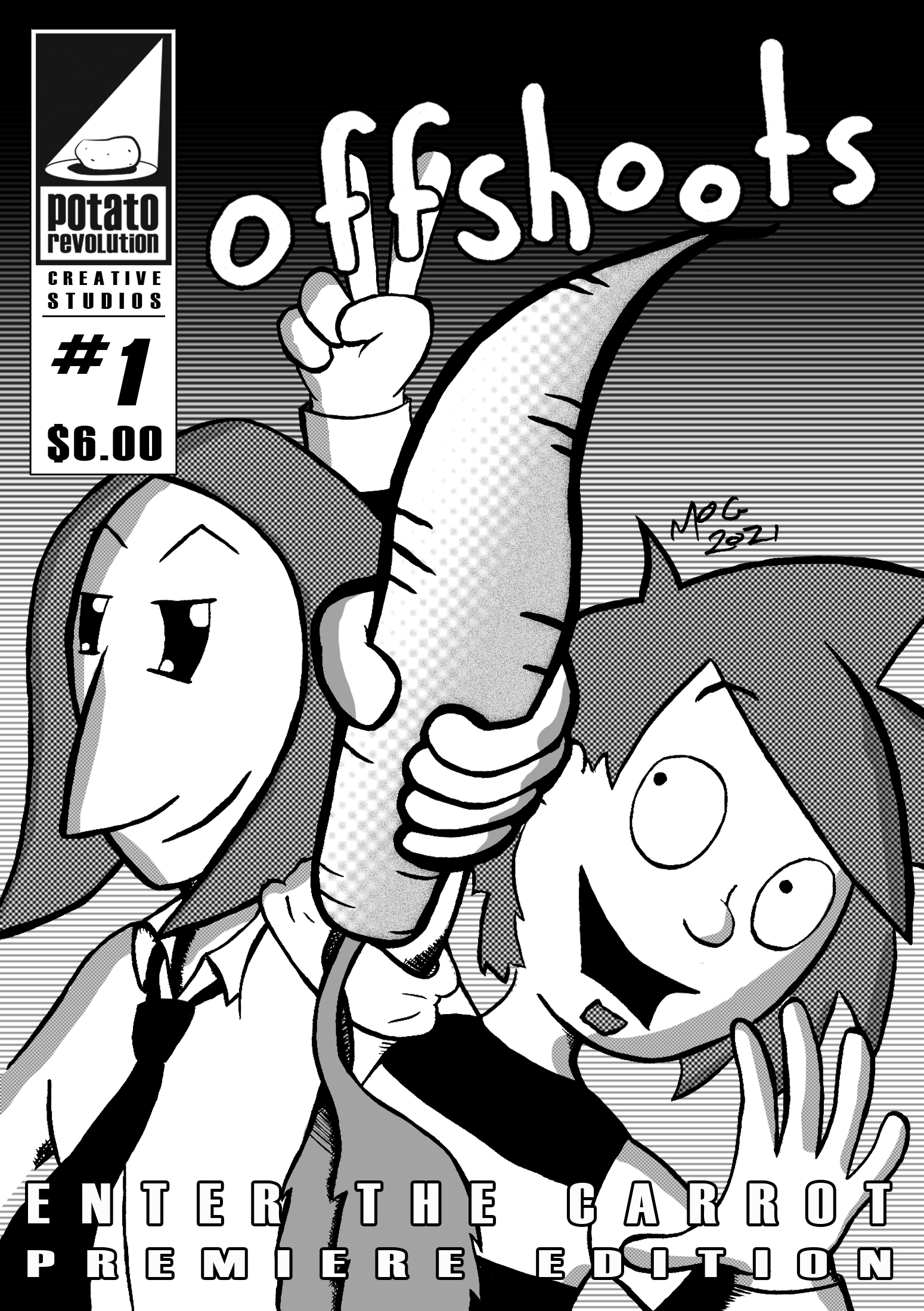