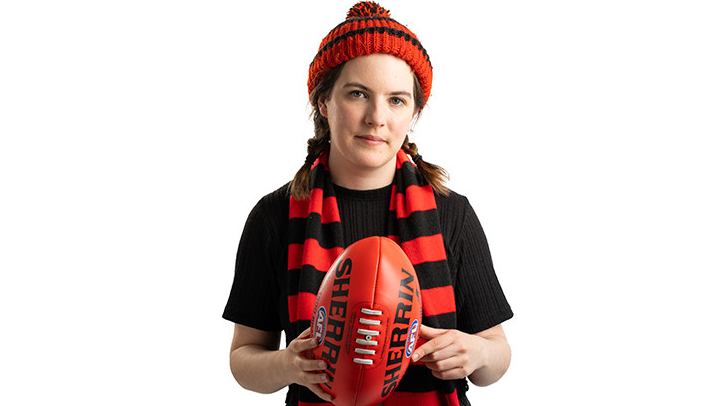 Let’s face it, 2020 was awful. For many Melburnians, the last-minute cancellation of Melbourne International Comedy Festival was the first sign of just how bad things would get.

It’s a new year now. Yay! And with that dumpster fire behind us, MICF rises like a phoenix once more. You heard right, live comedy is back in town—and this time around it’s more homegrown than ever!

The coming of a new festival season will always warm my little heart as I see collaborators both old and new with their very own festival shows.

Here is another Revolutionary Recommendation for 2021:

Scandal! A Reflection on Essendon’s Doping Saga: The Musical?

In 2013 Essendon Football Club was rocked by one of the biggest doping scandals in AFL history.

Scandal! A Reflection on Essendon’s Doping Saga: The Musical? is a (slightly) biased look at what it means to be a diehard fan when your heroes fall from grace. Featuring all original music and a live band.

Nominated for Best Cabaret Writing at the 2019 Annual Greenroom Awards and also received the Moosehead Award in 2020, Kit is a creative force worthy of your attention.

Kit appeared in the mysteriously-titled #QuestInnPodcast episode Balai the White as Mop LeBlanc in 2019.

Scandal! A Reflection on Essendon’s Doping Saga: The Musical? is playing now.

Get your tickets and show details at: https://www.comedyfestival.com.au/2021/shows/kit-richards